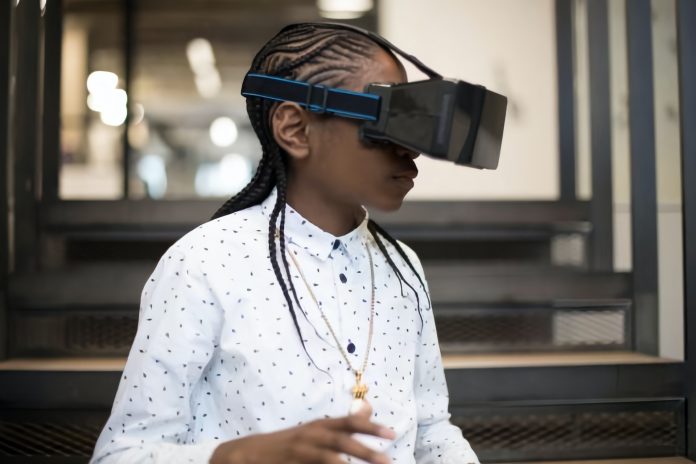 Web3 or Web 3.0 is an idea for a new version of the World Wide Web. It will include new features such as token-based economies, decentralization, and blockchain technologies.

Compared to Web 2.0, Web 3.0 is planned to be decentralized. Web 3.0 has been designed in a way to make the World Wide Web owned by the actual people that use it, rather than a few giant tech companies.

The idea was first proposed by Gavin Wood in 2014 and started to gain popularity in 2021 as larger tech companies, venture capital firms, and cryptocurrency enthusiasts got wind of it. The ones that support the idea propose that Web3 offers better security and privacy for users against large technology firms; it is also proposed to have increased scalability and efficiency compared to Web 2.0.

Concerned with the over-centralization of Web 2.0 in just a few big tech companies, the idea of Web 3.0 was formed in order to give users increased privacy and security when it comes to their personal data and information. However, there are several concerns over reduced regulations over cybercrime, cyberbullying, hate speech, and online harassment that will ensue if the internet takes a more decentralized route.

With the idea and development of Web 3.0 in the works, many users and tech enthusiasts wonder how Web 3.0 will be connected to the metaverse (for more information visit metaverse news). The metaverse is a 3D world where users can interact with their friends, different objects, and places virtually. Since Web 3.0 is mainly concerned with who will own data and content, it will make use of metaverse technologies and software to enable users to buy, sell, create, and own their own content.

Some good examples of where Web 3.0 is used are Bitcoin, Apple Siri, Google Cloud, and Opensea. All four of these softwares use Web 3.0 technologies, including blockchains and decentralized transactions.

Web 3.0 is still just an idea at this moment in time; its development is still in the works. But, it still remains an exciting development in the tech industry. In many ways, Web 3.0 and the metaverse have their similarities, which connect them; but more often, they are on separate paths. 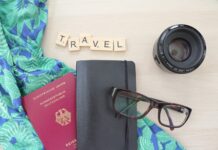 ESTA visa – What is it, and who needs it 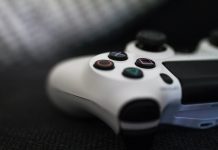 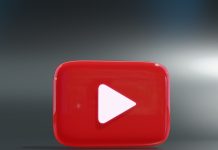 Benefits of Using Youtube Bots To Grow Your Channel ESTA visa – What is it, and who needs it

administrator - November 30, 2022
0
Did you know you can obtain visa-free entry to the US? If the question takes you by surprise, you are probably not familiar with...

administrator - October 31, 2022
0
If you're reading this, you're probably interested in starting your own Twitch channel. Maybe you're a gaming enthusiast who wants to share your love... 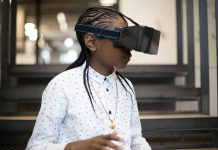 An Introduction to Web3 and Its Connection to the Metaverse

Benefits of Using Youtube Bots To Grow Your Channel

administrator - October 12, 2022
0
It's simple to start a YouTube channel. It might be difficult to produce high-quality content and persuade viewers to view it and engage. It... 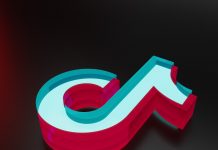 7 Reasons Why TikTok is Becoming Viral

administrator - September 20, 2022
0
Social media platforms have become a significant part of our lives. We use them to connect with friends and family, share our thoughts and...

Car Covers Are The Best Thing You Can Do For Your...

What is required in the US to establish a small business